When was Poly B Piping Banned?

The Poly B piping was prohibited on two different occasions. bringing about two separate dates for its ban.

The National Plumbing Code is responsible for overseeing all plumbing trades in Canada. An announcement was made for the ban of Poly B piping, informing that Poly B piping will not be recognized after 1997. As a result, the use of this product on any building was disallowed.

Further more, the official Poly B ban was announced by the government of Canada in 2005. The ban was due to the increasing number of lawsuits filed against Shell and Dupont. Lawsuits were for property and structural damage caused by brittle Poly B piping in thousands of homes in Canada

Several reported cases of Poly B failure were recognized after just a few months or years of installation. There was significant structural damage to drywall, carpet, hardwood, appliances, and fixtures. Shell and Dupont lost the Class Action Lawsuit against them.

Poly B Lawsuits, and Litigation History

The combined class-action lawsuits against Poly B made it one of the highest pre-settlement lawsuits in the history of North America. The total lawsuits combined amounted to billions of dollars.

Insurance companies suffered significant losses due to Poly B failure in client homes. Consequently, they are resistant to renew policies or insure new clients with Poly B in their homes.

Insurance companies are not under any obligation to be lenient with new or existing customers based on the Supreme Court’s ruling in 2005. However, you must scrutinize any offer by any insurance company to insure a home with Poly B piping. The policy will most certainly contain several premiums and expensive deductibles after the first leak.

Hiring a Poly B Replacement Contractor 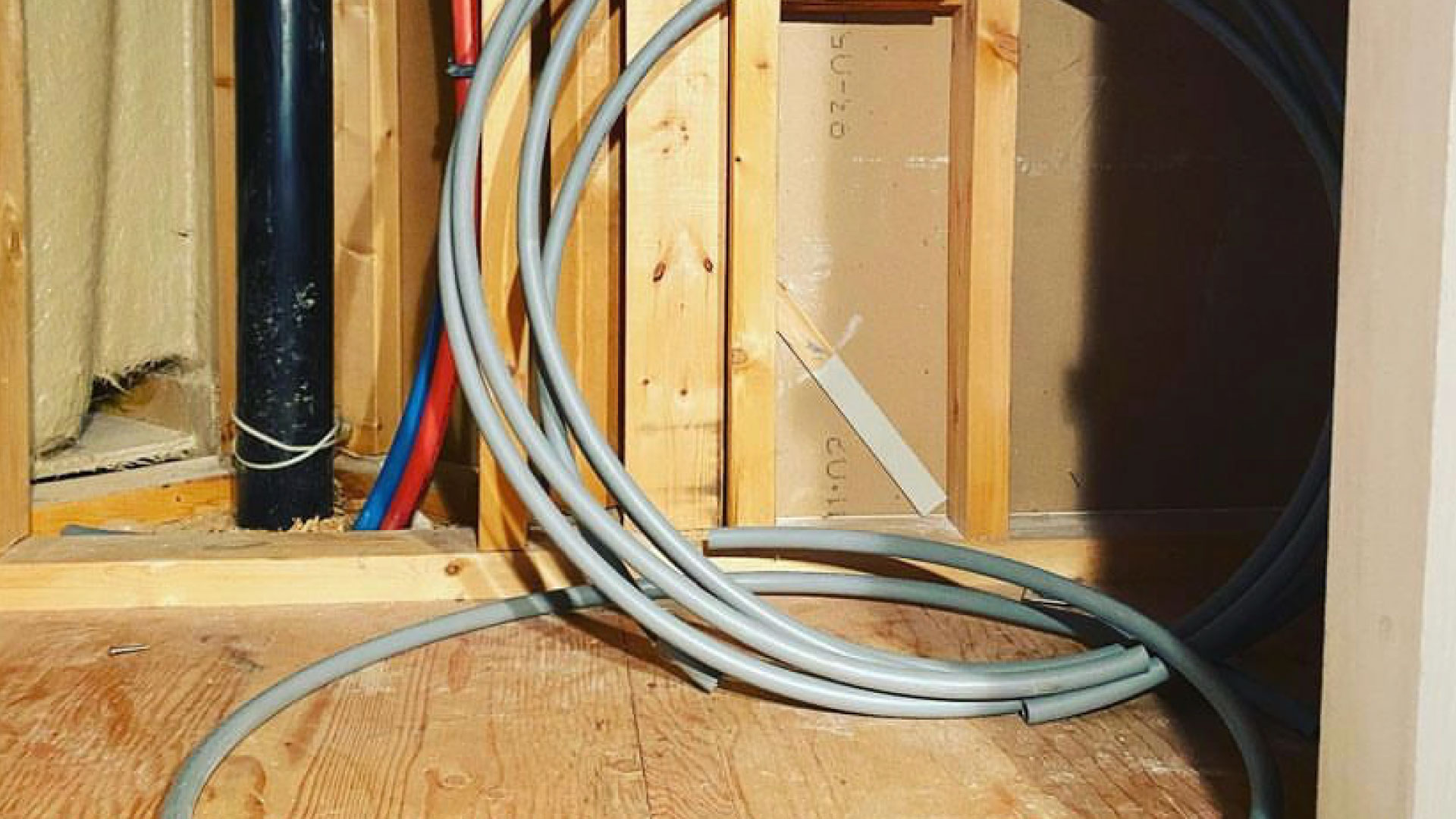 Real Estate and Poly B Piping

Copyright © 2021 Poly B Piping
Designed By Get X Media